On Sunday 1 March, pupils from the Chapel Choir, joined forces with The Bridewell Singers from our partner school Barrow Hills as well as singers from within the local community, to perform Gabriel Fauré’s Requiem in front of pupils, parents, staff and local guests.

The moving candlelit evening performance by a 90 strong choir, took place in our Chapel and provided a wonderful opportunity to unite pupils from both schools, as well as their parents and members of the neighbouring parishes through a shared love of music.

The recital concert marked a significant milestone, since it was the first time parents and members of the local community had been invited to sing alongside the Chapel Choir. According to Director of Music, Mr Stasio Sliwka, it is hoped that this will become an annual event with plans afoot to set up a Choral Society made up of members from the King Edward’s Witley and Barrow Hills school communities, in addition to any singers of all ages residing in Witley’s surrounding villages.

Commenting on the event, Mr Sliwka said, “I’m thrilled with the warm reception that we received. There have been so many compliments about the high standard of singing and the exemplary behaviour of pupils from both schools which makes me incredibly proud. A lot of preparation was required to deliver such an outstanding performance and I want to thank the pupils for their fantastic level of enthusiasm and incredible commitment. Not only has this proved to be a successful event to showcase the high calibre of musical talent at King Edward’s and Barrow Hills, it has also demonstrated the powerful role that music can play in uniting a local community. We hope to host a similar event in November, so watch this space!” 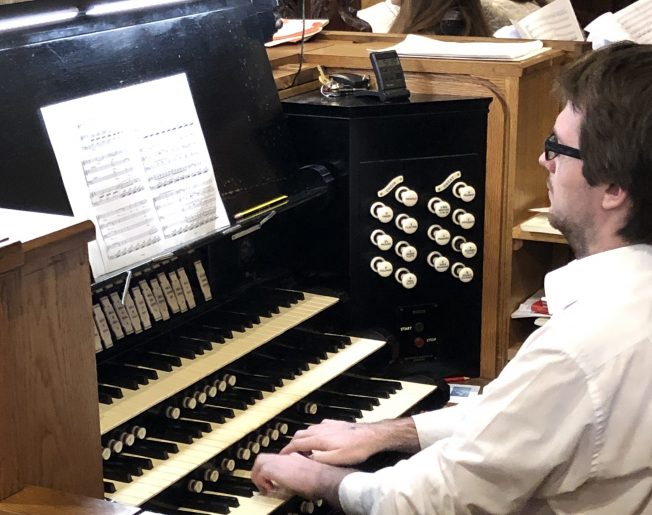 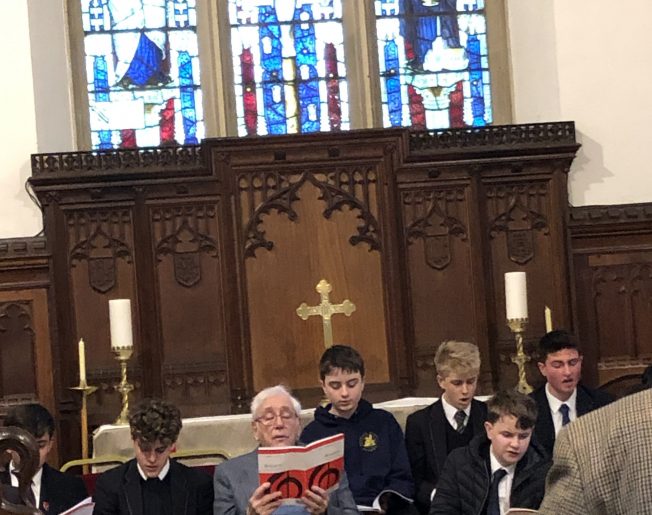 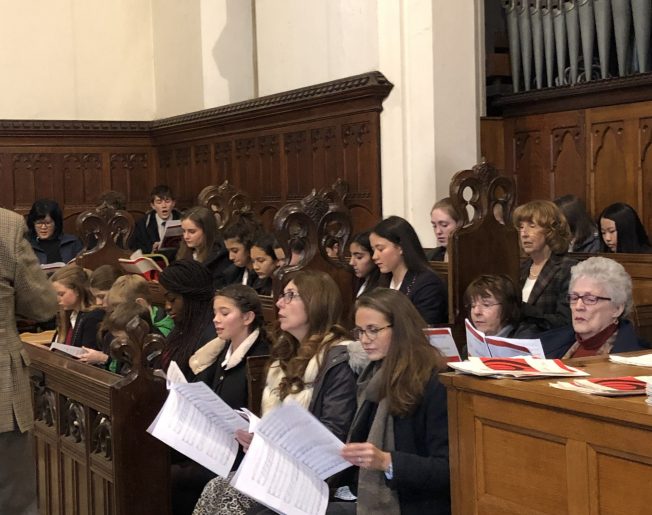 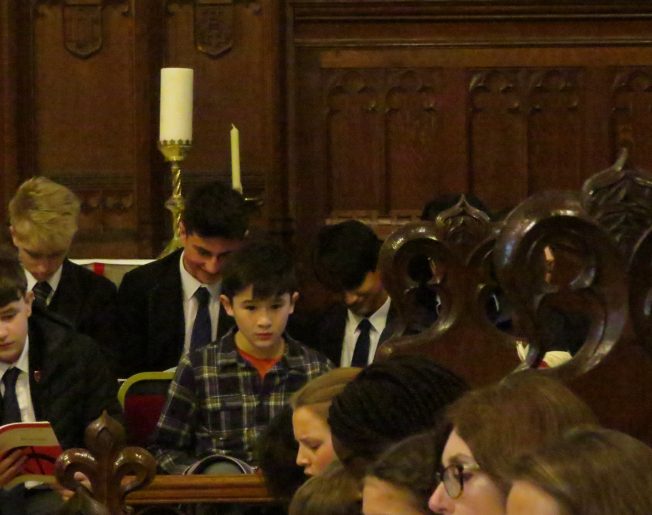 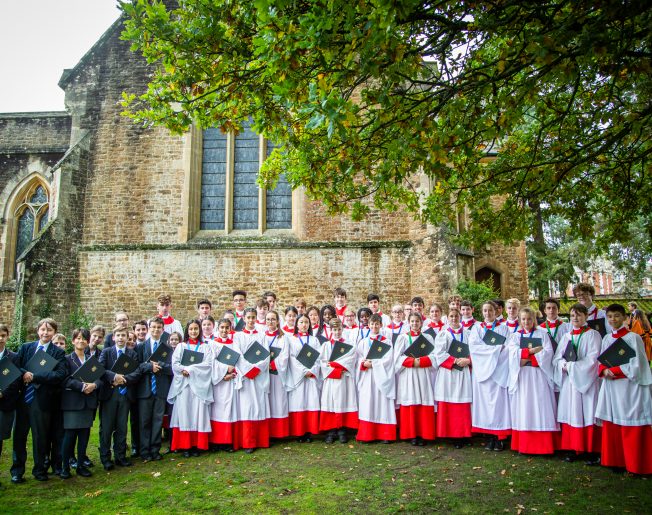