On Sunday 20th and Monday 21st March, our GCSE Drama pupils, led by Lower Sixth pupil Azariah, performed an adaptation of Matt Woodhead’s ‘Who Cares’ which focuses on bringing awareness to Young Carers.

The play was performed by six of our pupils and was made up entirely of words from Young Carers from across the UK, who Matt Woodhead interviewed for the purpose of raising awareness of the difficulties these young people face in their daily lives.

The pupils began work on the play in the Autumn Term and have worked closely with Azariah to develop a greater understanding of the context of the play. Speaking to the School about the performance, Azariah said: “As a Young Carer for my mum, I find the subject so important and it is very special to me. I also found out that a lot of my peers are Young Carers too. Whilst we followed Matt’s original script carefully, we also added some more verbatim and incorporated choreography and movement.”

As part of the event, we collected donations for Surrey Young Carers and Lambeth Young Carers, both of which aim to provide support for Young Carers in the South.

A huge well done to Azariah, and to Sabrina, Pfumo, Toby, Phoebe, Zoe and Maisy for your incredible hard work performing for the parents, staff and pupils who came to see the play. A further thanks go to to the Drama Department staff: Mrs Cleaves, Mrs Ryman and Miss Macdonald for your continued dedication and support. 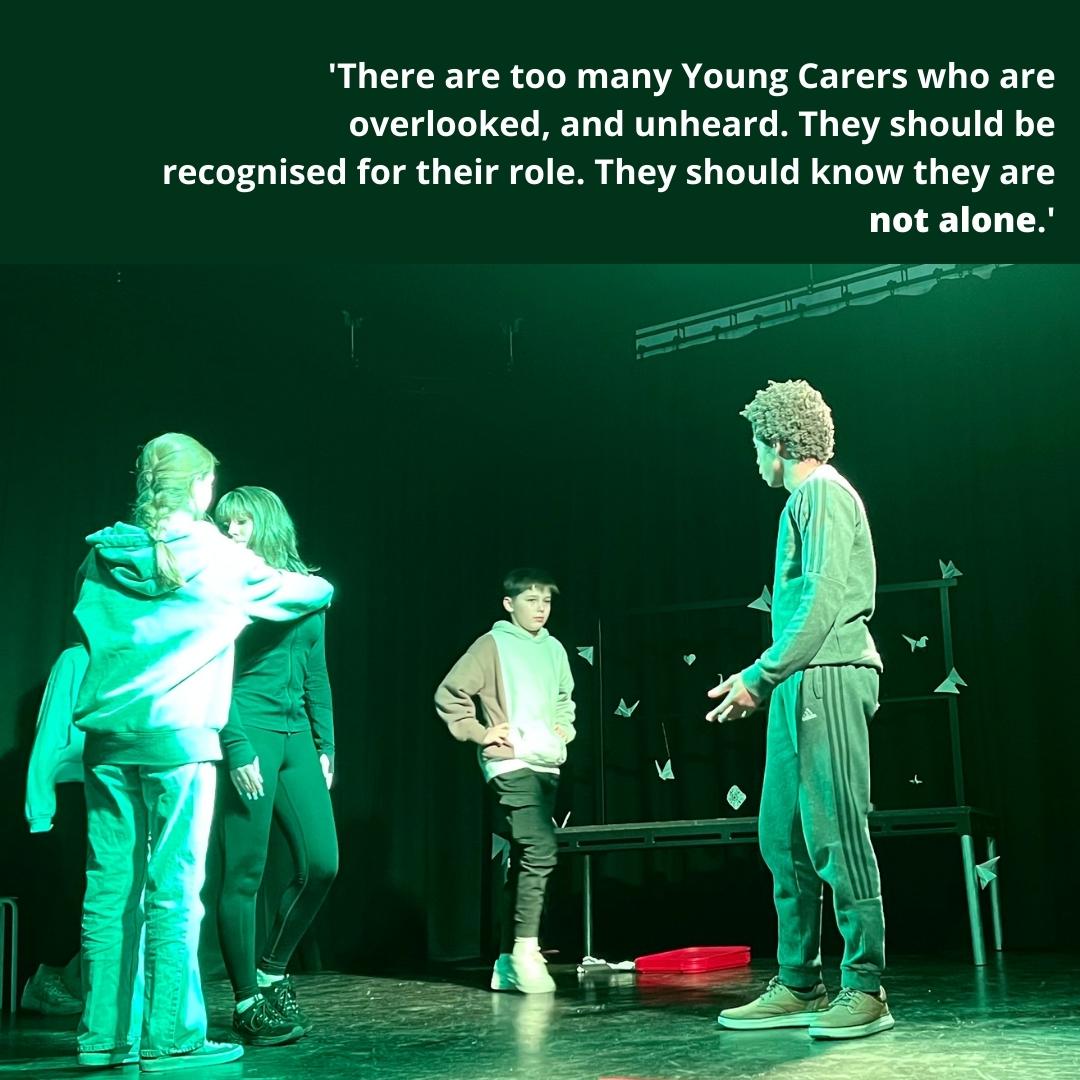 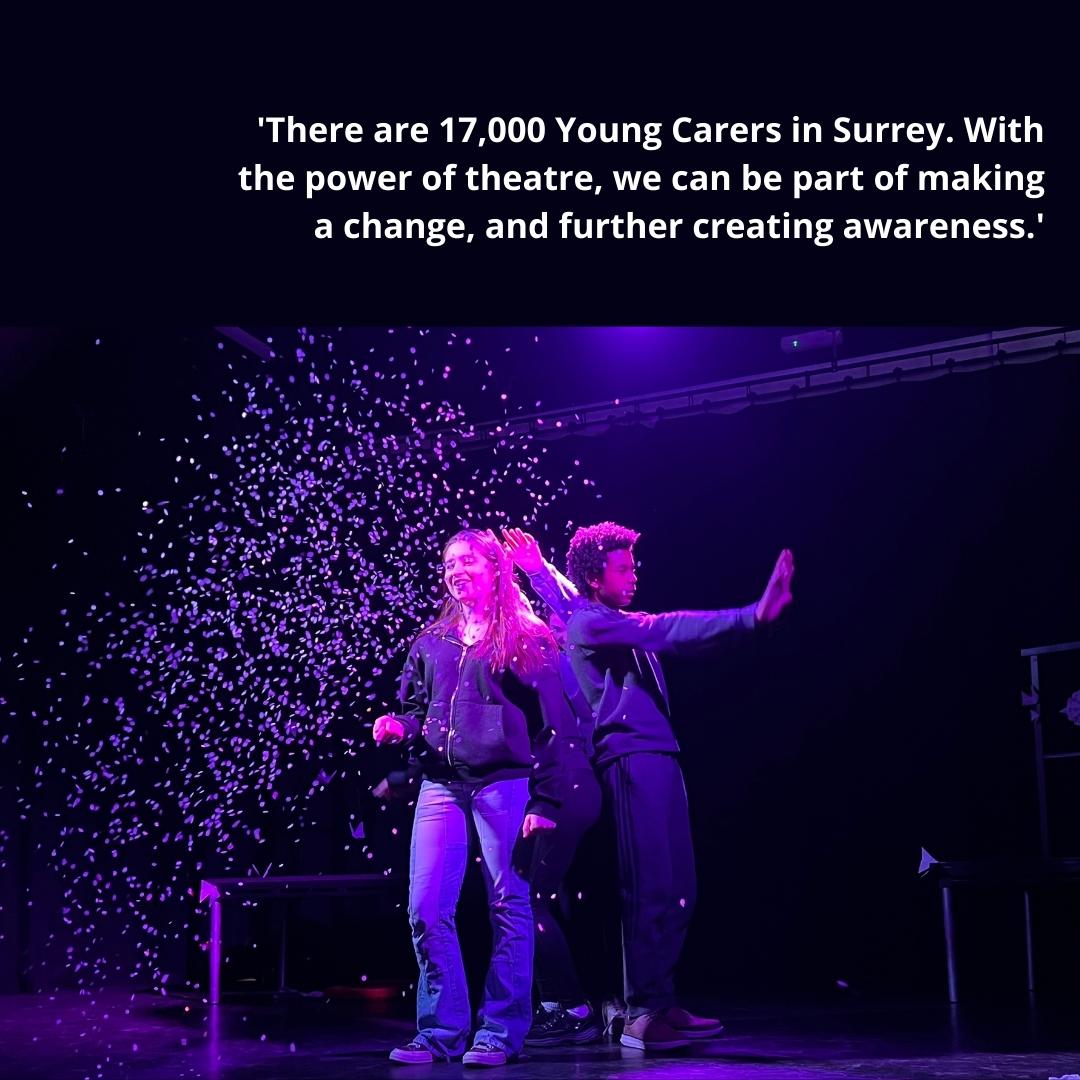 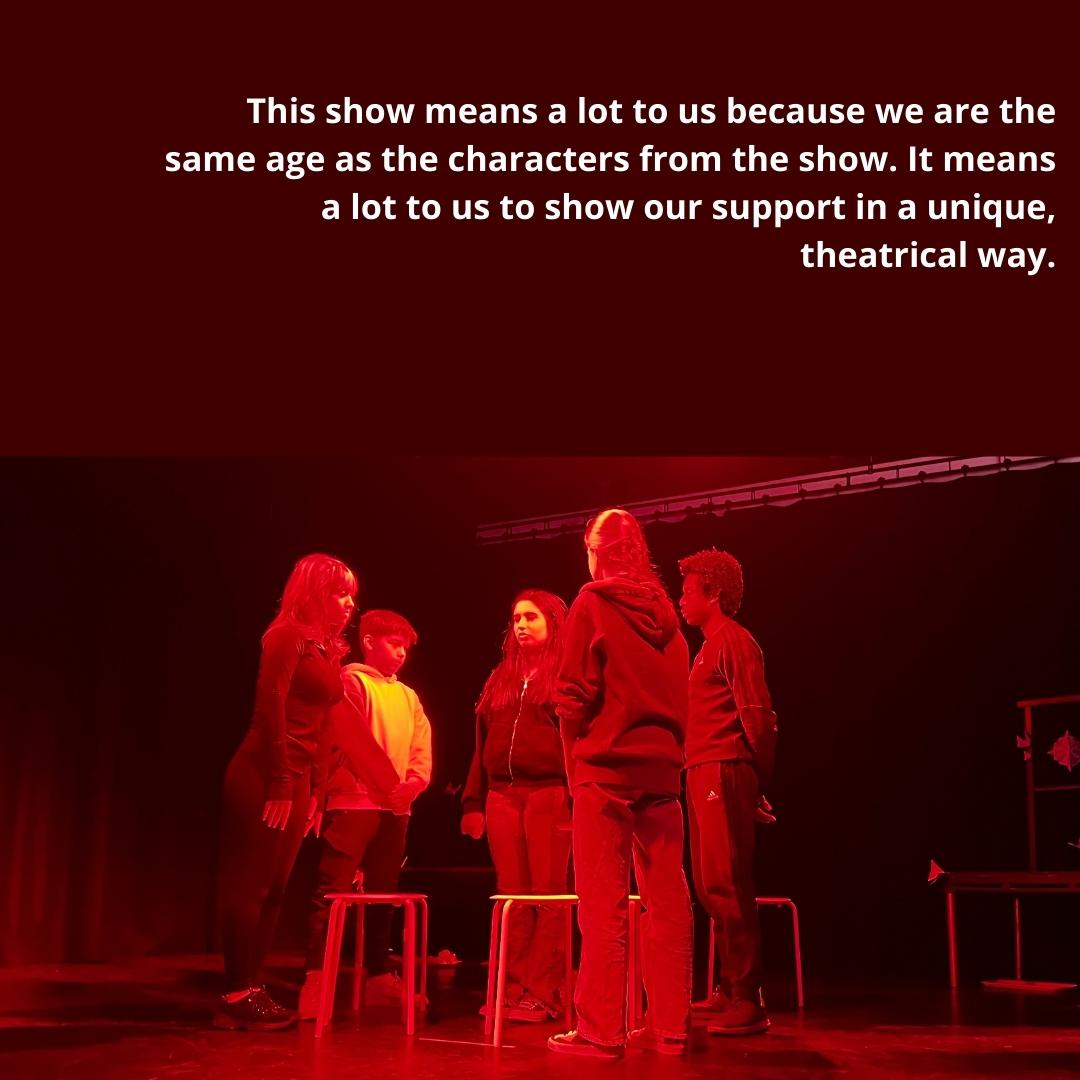 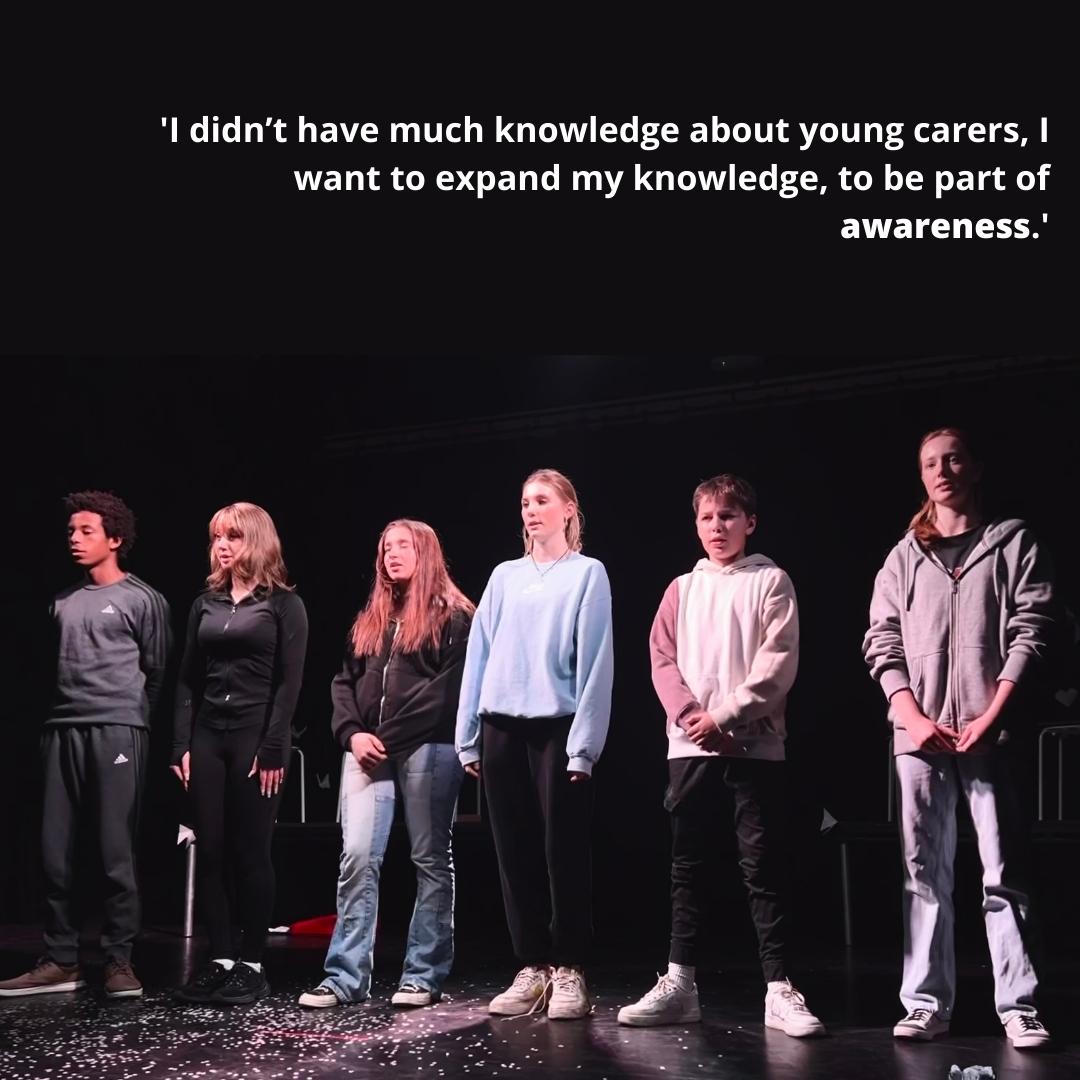 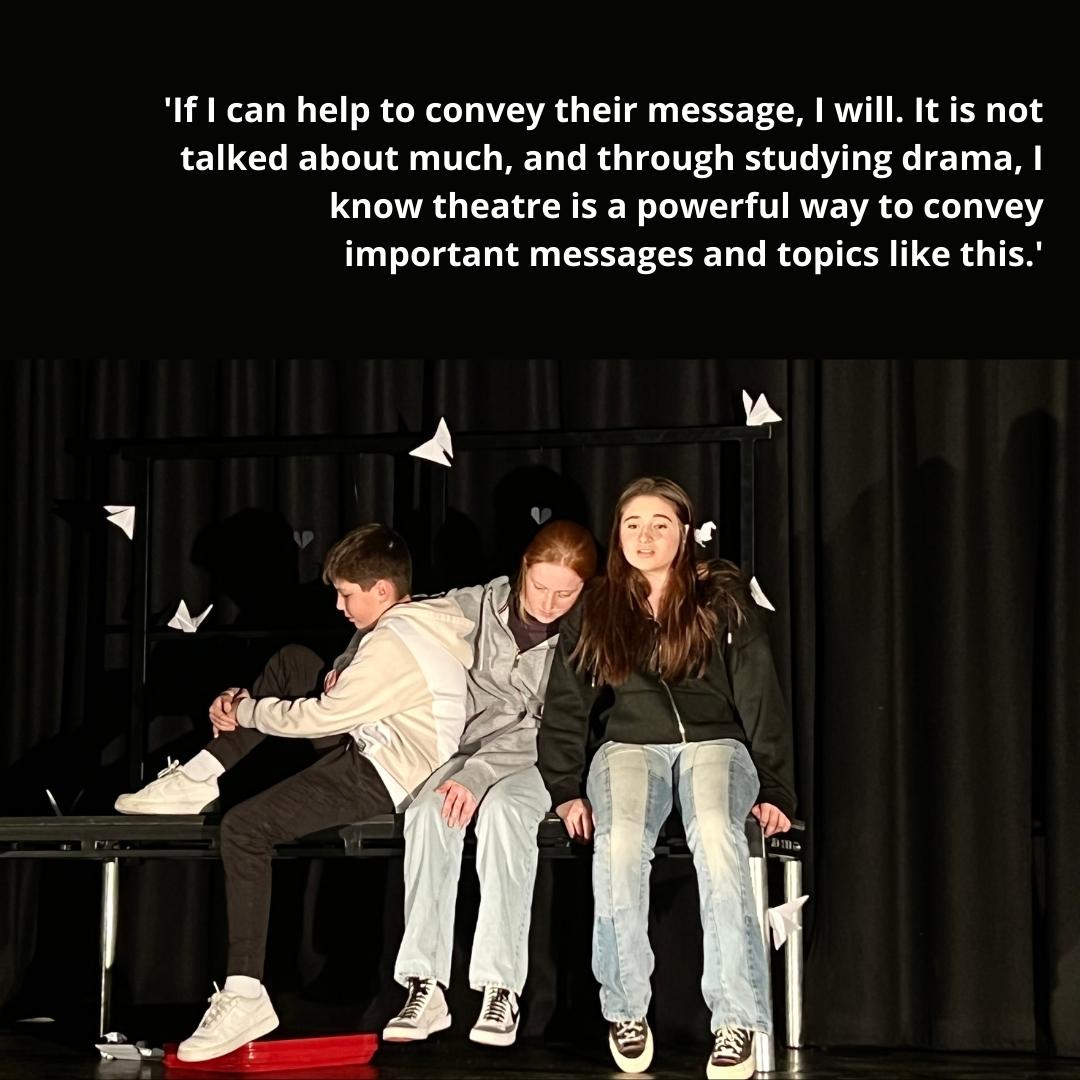