This term, as well as producing our own shows at school we have been out to the theatres in London and Guildford to be inspired by the professionals. We have enjoyed ‘Noughts and Crosses’ with our GCSE pupils, ‘Othello’ with our 6th formers and ‘The Lion, The Witch and The Wardrobe with the younger pupils.

A highlight this term has been the GCSE and A level Drama devised pieces. The audience and examiners were moved and inspired by the evening of performances which showcased phenomenal design skills and excellent acting. The GCSE plays were based on a range of styles and themes including climate change, equality and diversity and love and relationships. Our first A level cohort produced and performed an immersive piece of theatre outside, in the forest, set around the fire pit and based on Artaud’s theatre of cruelty. This performance was impressive and unforgettable and is worth 40% of the candidate’s final grade.

Another theatrical highlight was the spectacular production of ‘A Midsummer Night’s Dream (sort of)’ which was written and directed by our director in residence Susie MacDonald. The cast of 35 and production crew of ten delivered an impressive scale of performance in a short amount of time and you can see the photos here. The play was underscored by a pupil band playing a range of songs from well known artists and some original numbers.

Our term ended with a few late nights of tech crew rigging the lighting in Charter Hall and the new mirror ball ready for the festive celebrations, they did a great job and the room was transformed in time for the spectacular middle school party. 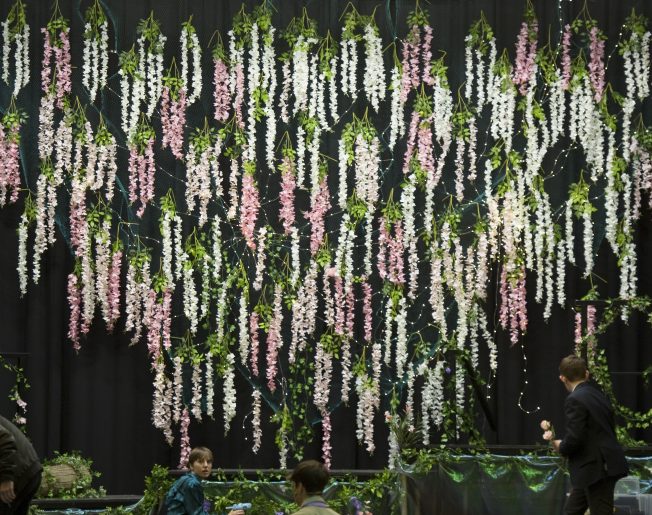 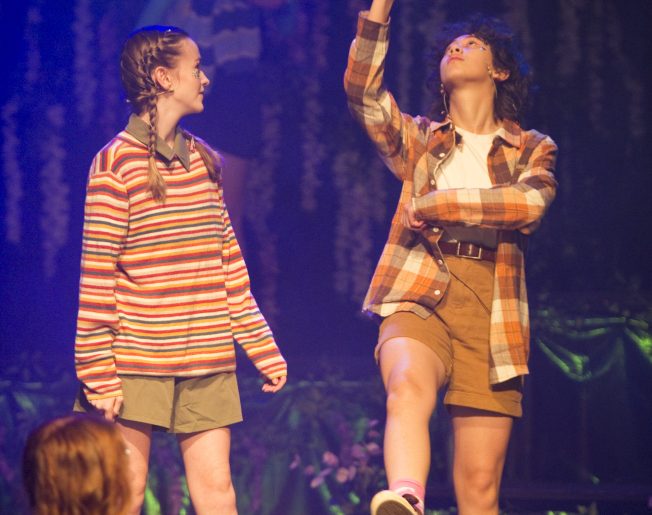 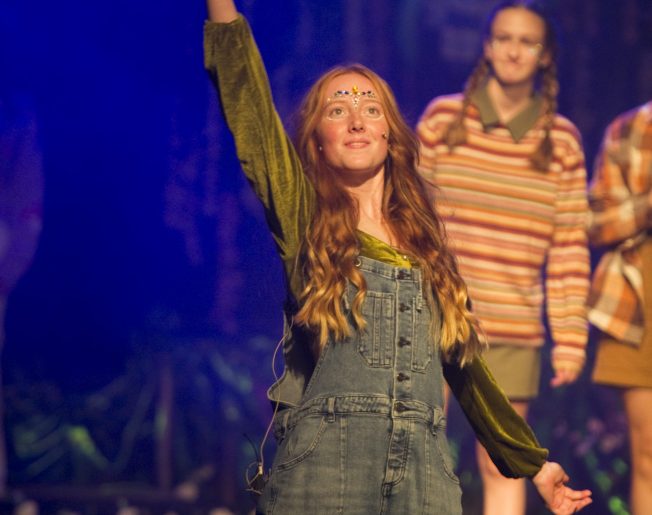 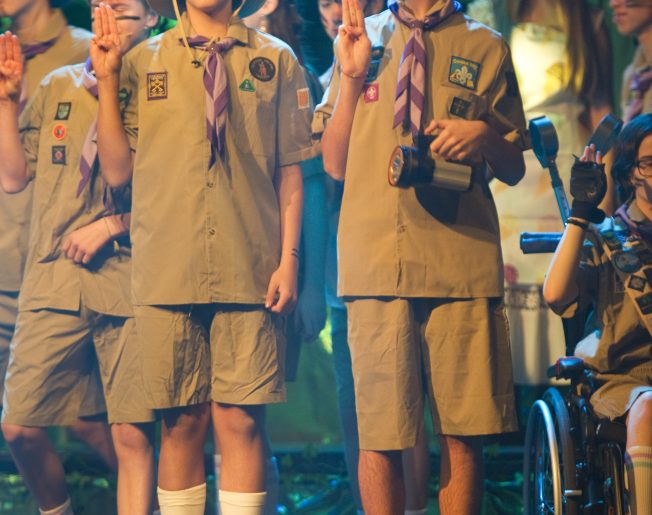 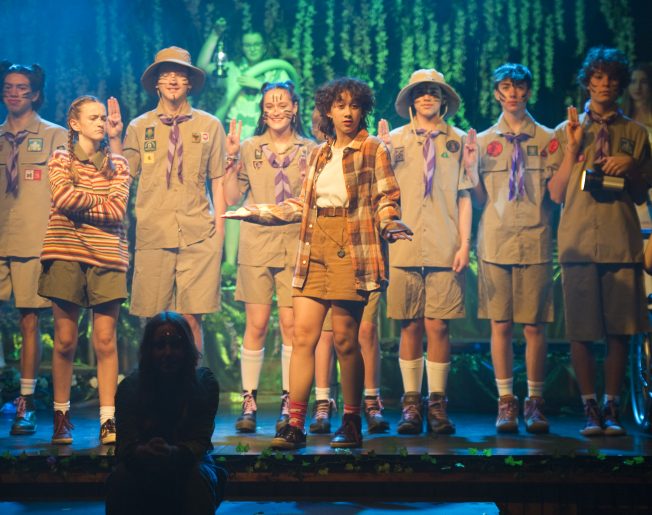 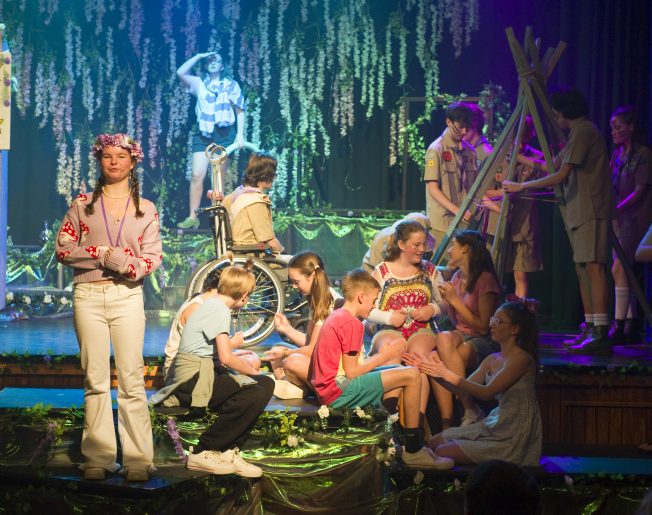 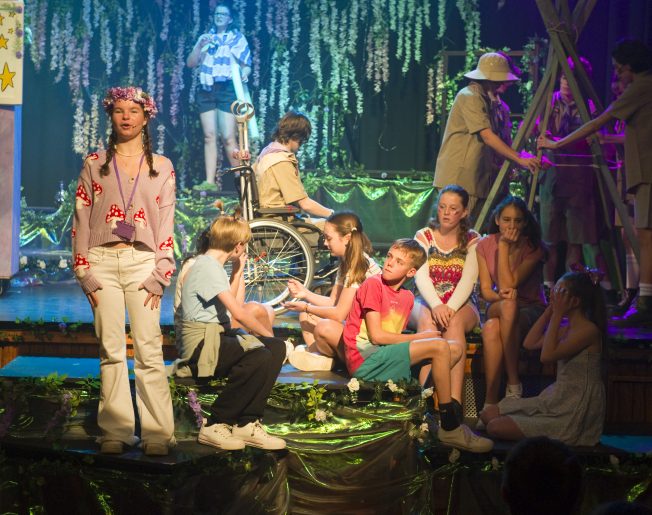 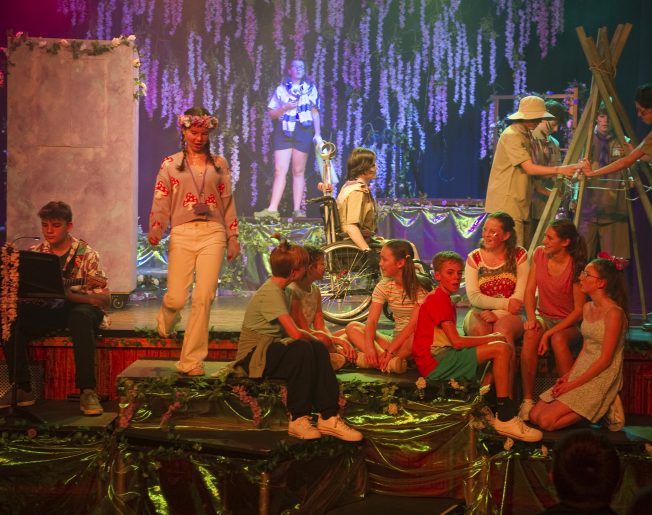 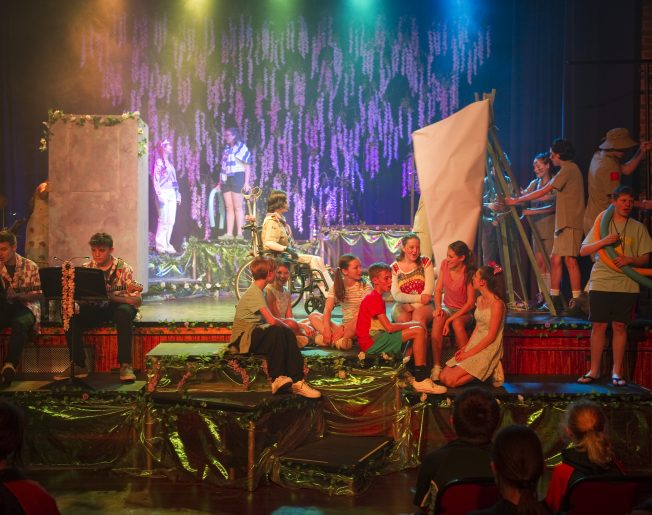 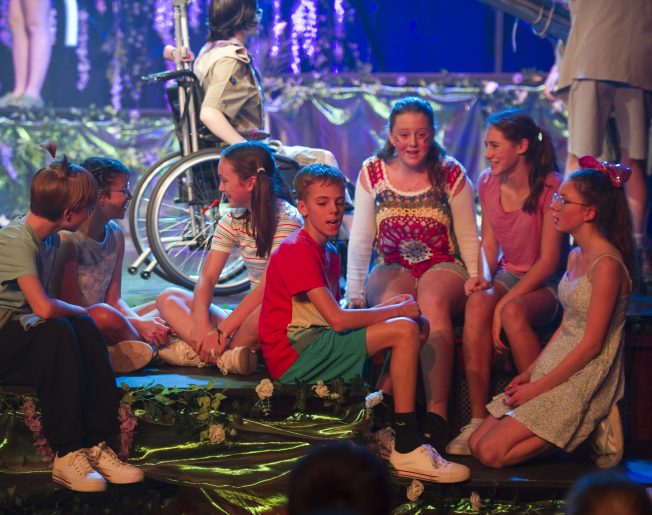 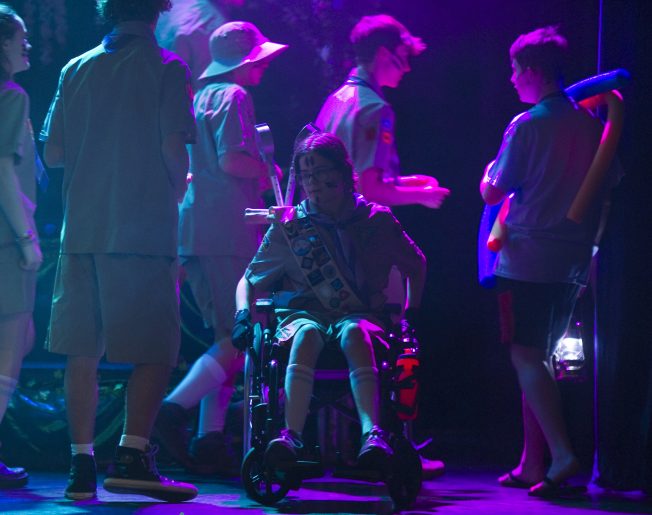 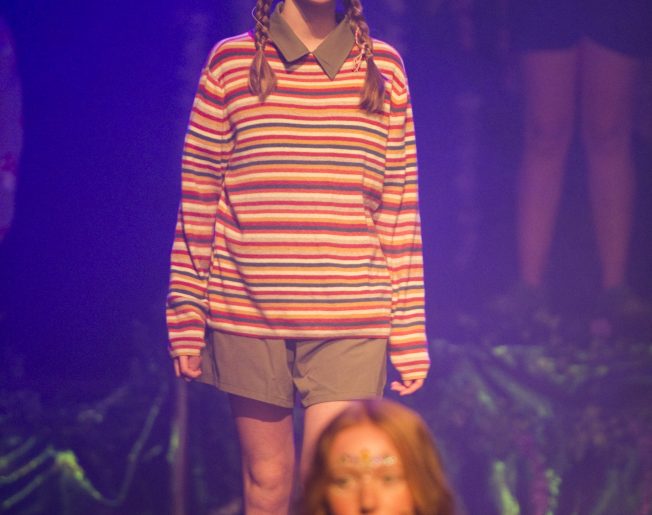 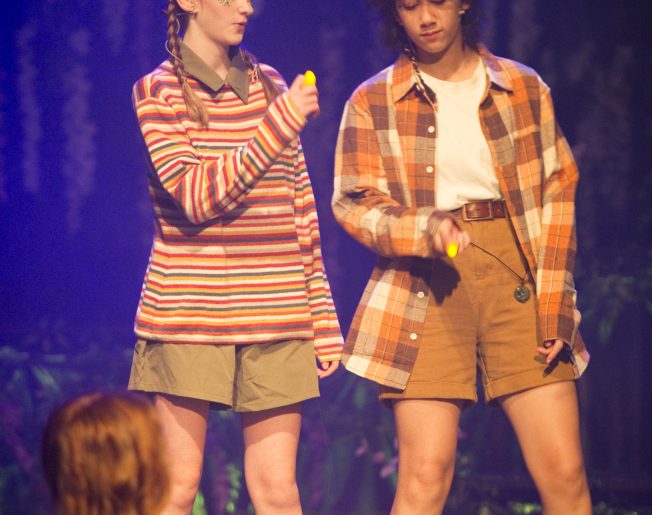 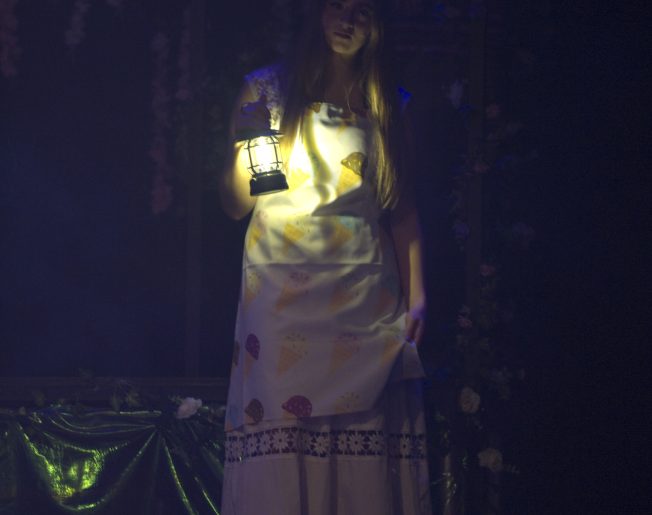 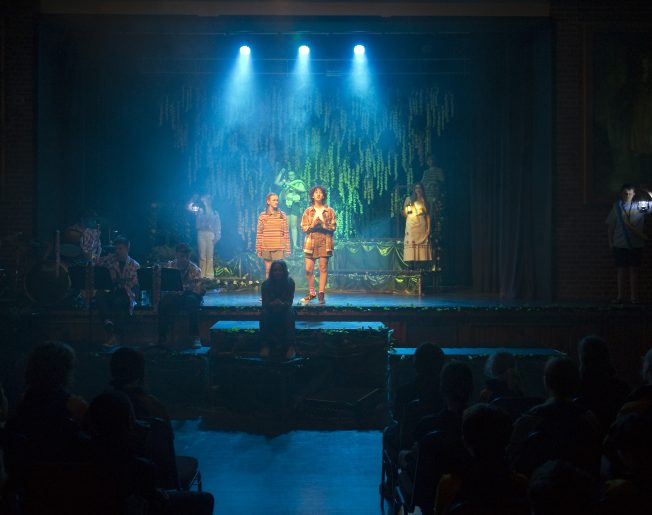 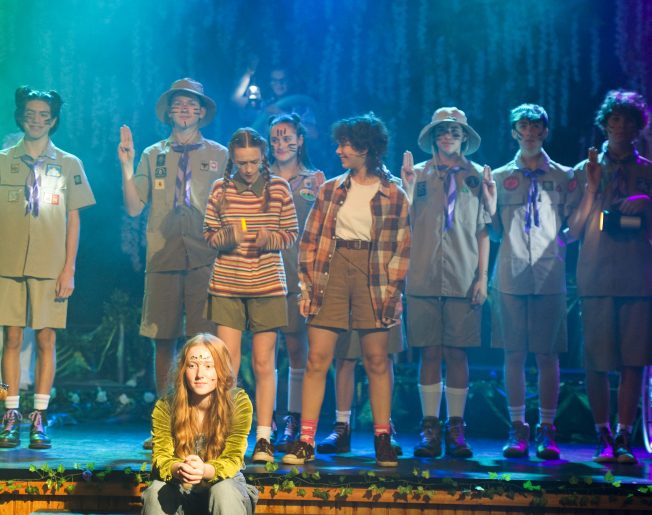 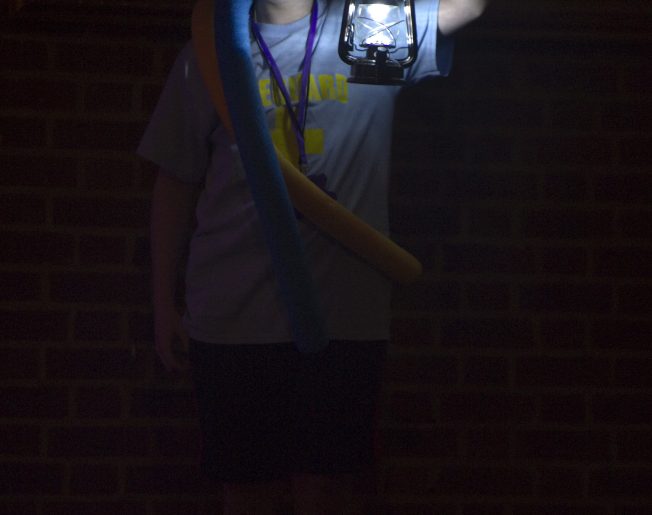 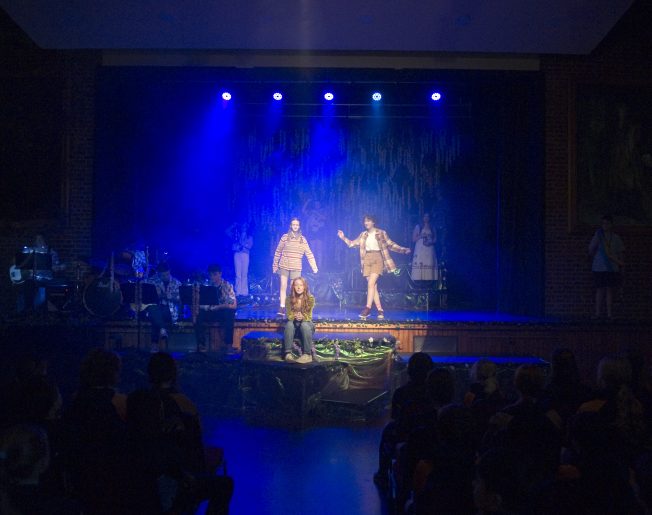