Our inclusive approach means we welcome all pupils to take part in our co-curricular drama programme, regardless of their subject choices or previous theatrical experience. There are many opportunities to get involved; either as a performer, a writer, a director, a designer or a member of the audience.  We run at least twelve theatre trips a year and present six productions that are open for audiences to enjoy.  We have four LAMDA (London Academy of Music and Dramatic Art) teachers and an excellent track record of success in examinations.  Drama is a source of much delight at King Edward’s, with achievements relished and celebrated throughout the school community.

Each year we produce a full length play with actors and a Tech Crew from across the School.  In conjunction with the Music Department, we produce a musical one year and a play the next, ensuring that pupils benefit from a breadth of performance experience.

The Middle School Drama Production involves actors from the 3rd and 4th Forms and a pupil Tech Crew from across the School. The production is usually an adaptation of a classic play text with IB Theatre pupils taking on roles as designers and assistant directors.

Each year there is performance focused on showcasing the talents of our youngest pupils.  In years when we are not producing a whole school musical production, all pupils in the 1st and 2nd Forms will perform on stage and present 20 minute versions of a musical with their class, including singing, dancing and acting.  In alternate years the focus of the Lower School Production is on acting with performers presenting monologues, duologues and poetry.

This competition sees all seven houses take to the stage and present an original play that they have developed over a two-week rehearsal period.  Points are awarded for creativity, commitment and performance and the evening show is a source of much delight and amusement. 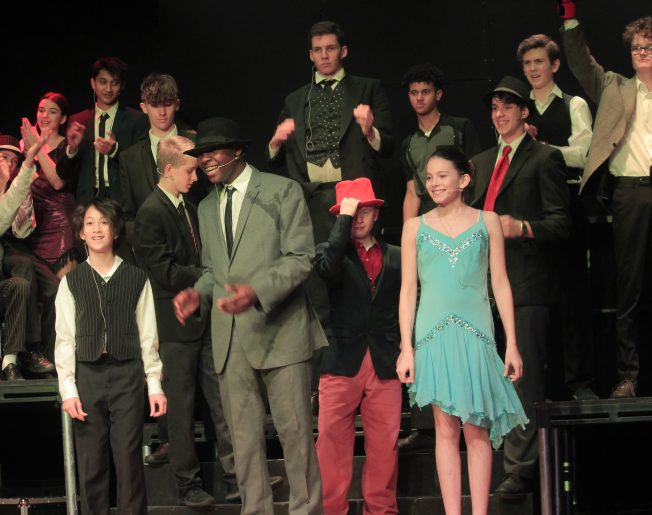 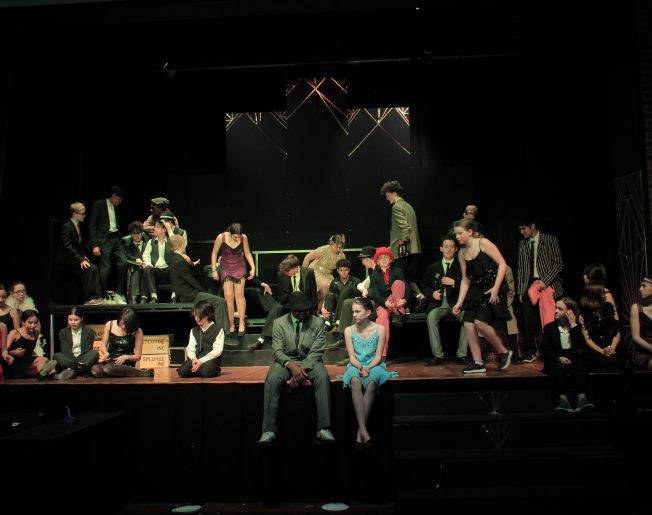 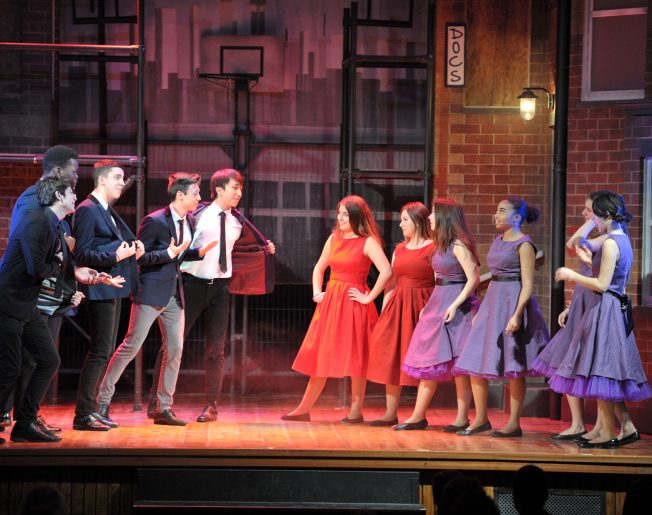 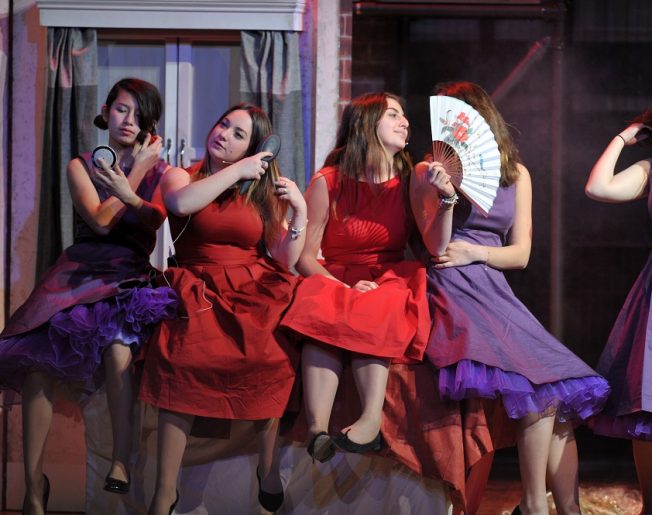 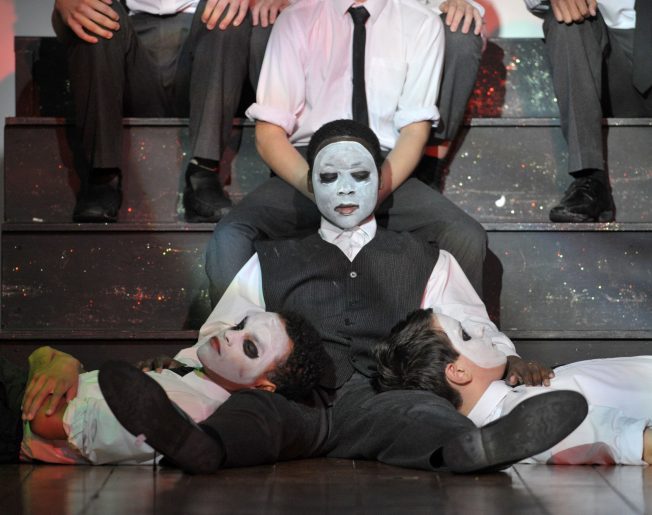 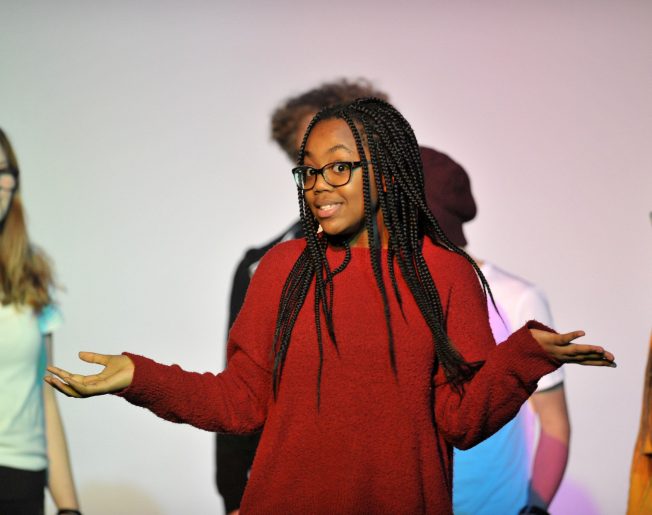 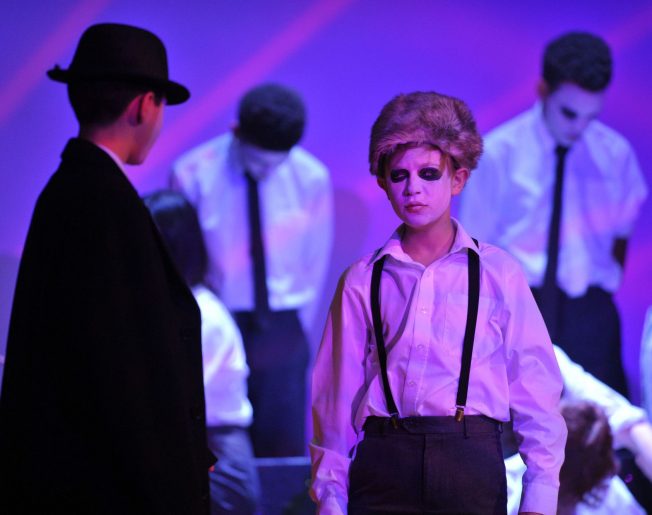 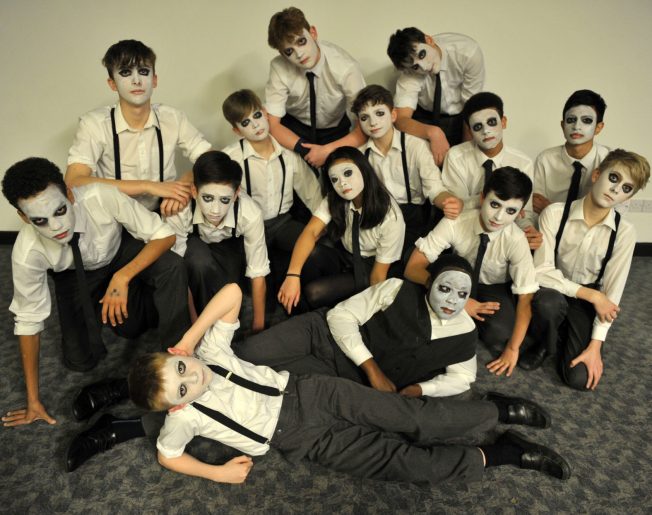 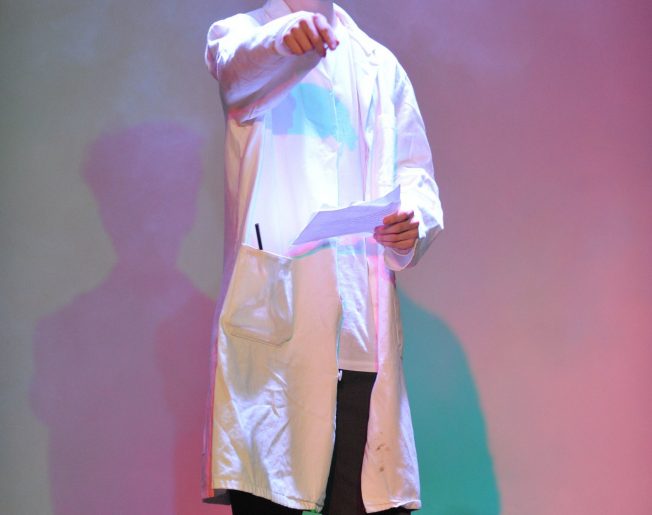 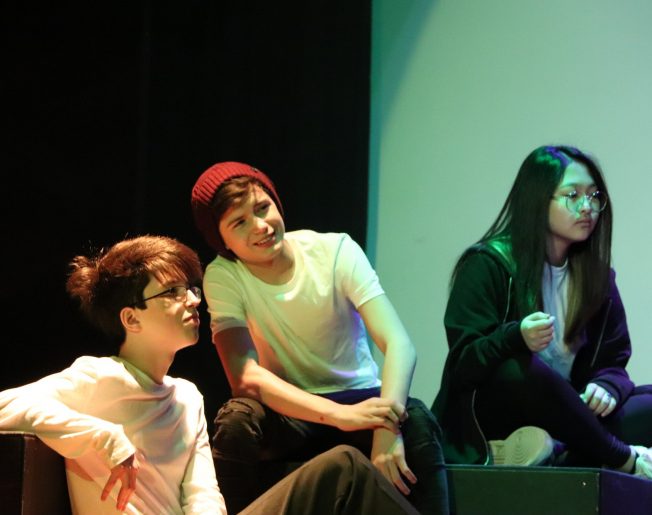 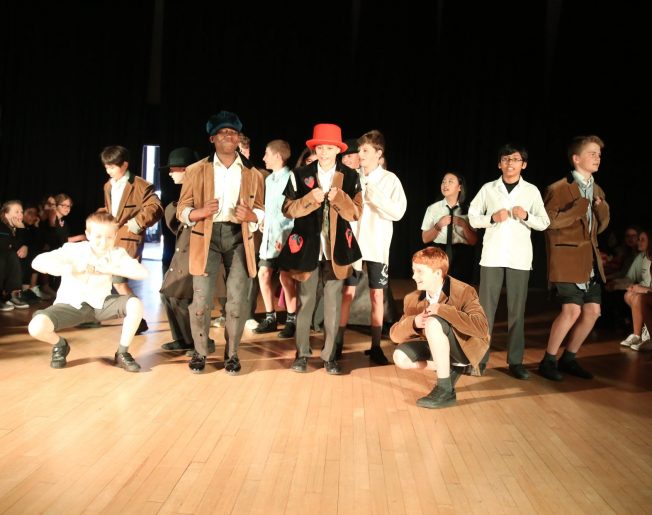 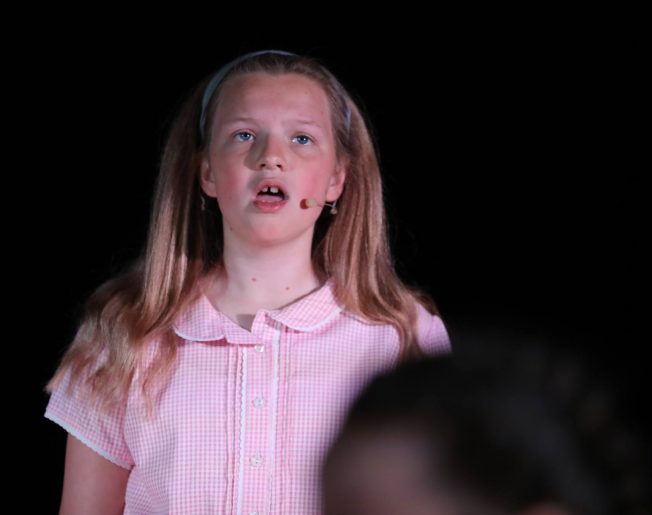 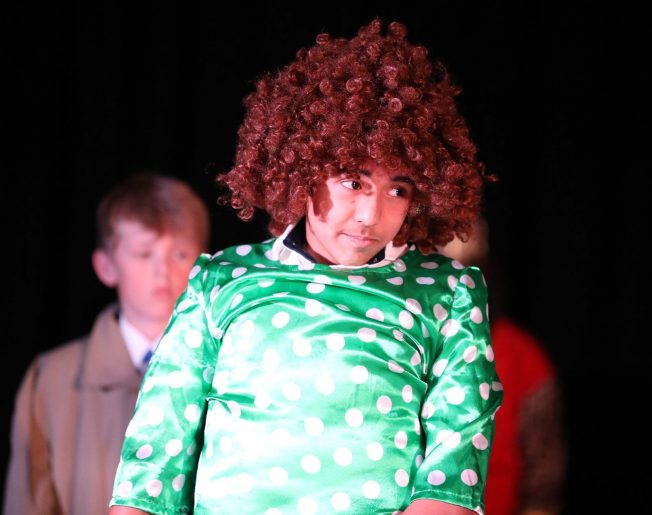 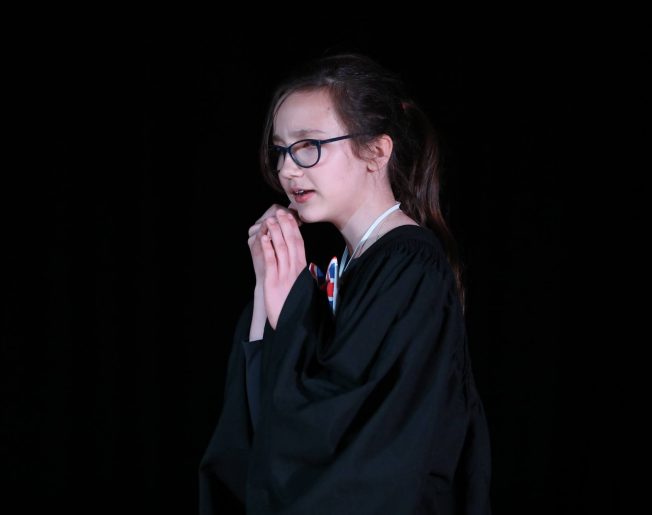 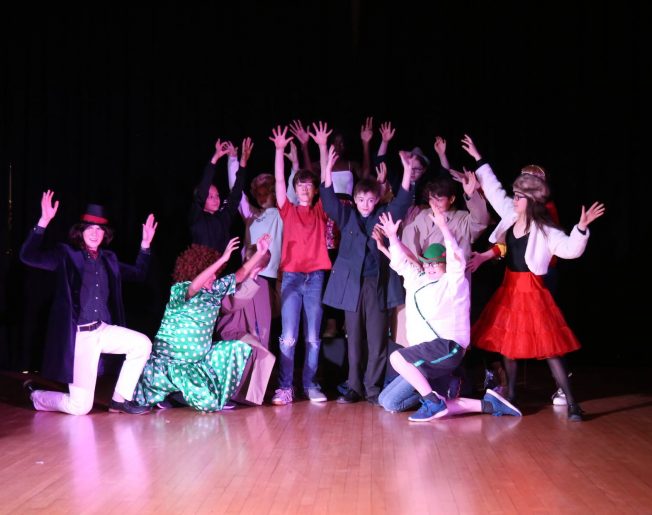 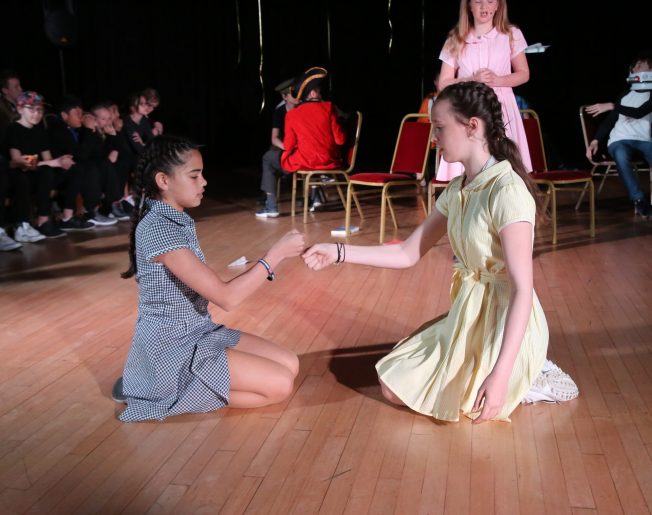 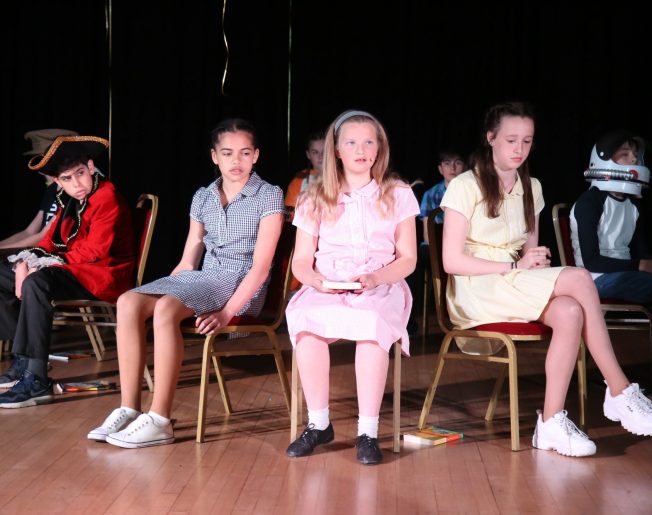 LAMDA lessons teach students confidence, develop creativity and improve close analysis of dramatic literature and verse. There are a wide range of a LAMDA examinations available and our LAMDA teachers are able to teach across the range. Please see the attached form for more information.

We currently have four LAMDA teachers who offer lessons across the week. Lessons are taught at lunchtimes, after school and across the school day. LAMDA lessons that take place in the school day are at different times each week so pupils do not miss the same curriculum lesson twice and avoid clashes with other commitments. When your child has decided on what he or she would like to commit to, we can find a suitable slot each week for a LAMDA lesson to take place.

LAMDA has been of enormous benefit to many of our pupils for a huge number of reasons. The lessons improve confidence, develop elocution, rapidly enhance performance skills and refine literacy.