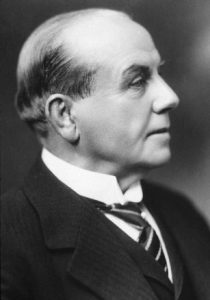 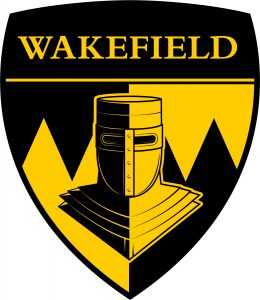 No matter how you feel, get up, show up and never give up.

Wakefield is named after Colonel the Rt Hon Sir Charles Wakefield, Viscount Wakefield of Hythe, founder of Castor Lubricants, a tremendous philanthropist who founded the Wakefield Trust. He was President of the Royal Hospitals of Bethlem and Bridewell, King Edward’s School from 1916-1940. His is one example of the School’s strong links to the City of London Corporation, a link that is important in upholding the vision of our founders, Nicholas Ridley and King Edward VI, to educate young people.

The Wakefield boys are the real stars of the House. Wakefield celebrates all, whether winning at sport, music, drama or academic success. The boys truly enjoy themselves in Wakefield; living by their motto, they work hard, play hard and always give 100%. There is a tremendous pride in being a Wakefield boy which is reflected the day the new boys arrive and are welcomed by all. 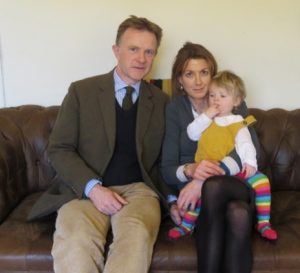 Mr and Mrs Macmillan moved in to Wakefield in September 2015. Mr Macmillan is very much supported by his wife, Antonia.  He joined King Edward’s teaching Design Technology, using his wealth of experience in his corporate Design and Project Management career to add value to his teaching knowledge.  Mrs Macmillan’s background is Speech and Language Therapy.

Mr and Mrs Macmillan’s daughters, Martha and Bella, and the family dogs, Waggle and Tati, are ever present in the running of the House. The girls and the dogs are the boys’ best friends; so, evening roll call can be a bit hectic!

Mr Macmillan’s resident House Team is boosted with Matron Ms Carrie Withers, who joined us in in September 2020.

Wakefield is like a second family to me. It’s a positive and outgoing team, everybody’s out there looking out for you and in general boarding at King Edward’s has taught me a lot in the last two years. I’ve learnt to be part of a team, I’ve learnt so many skills I will use in the future. 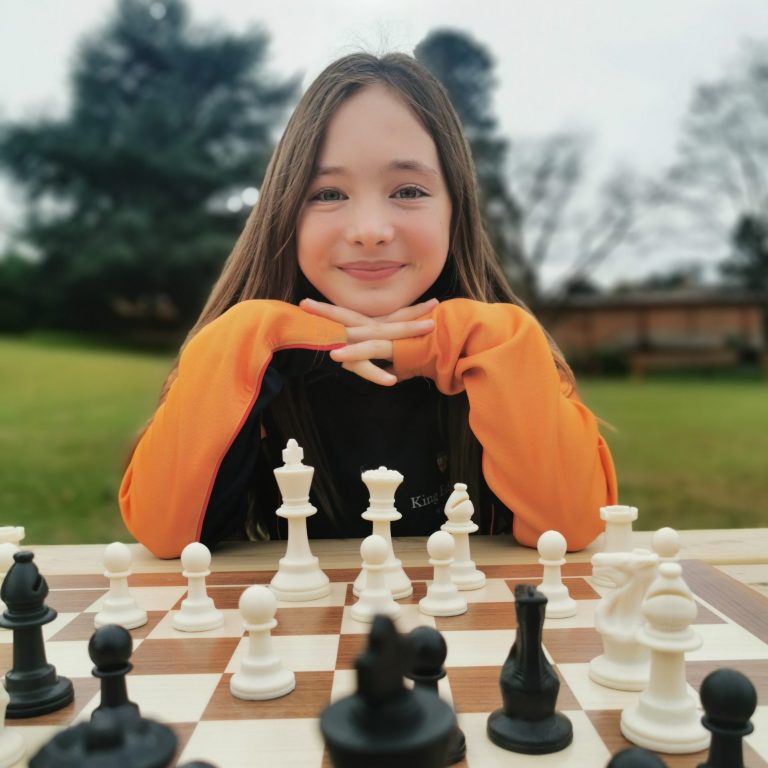 On Monday 23rd May, we were delighted and honoured to welcome Darcy Bourne, England and International Hockey player, to King Edward’s.  In her presentation to the 3rd, 4th and Lower Sixth Form pupils, Darcy spoke candidly about her journey and career in the worlds of football and hockey. Brought up in Surbiton by a very...

Our pupils enjoyed a great match against the @MCCOfficial before play stopped for lunch. The sun is out and the match is back in full swing. Excellent experience for the King Edward’s cricketers. @KESWsport