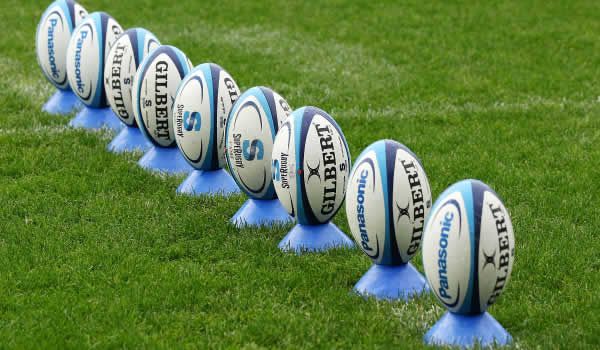 A fantastic finish to the season for our U15A side with a 15-15 draw against a very tall and physical Seafood U15 team! We began slowly and the score at quarter time was 8-2 to Seaford, however the girls were very determined to turn it around and fought back to being 10-8 up at half time! The shooters were on fire and the defence in the second half were so focused that by the 3rd quarter the score was 12 all!

We never gave up and at the end of a very tiring and physical game the final score was 15-15; very exciting to watch! Players of the Match were Yoon-Jee  and Fleur.

The U13A and B sides as well as the U15B sides played their final games of the season during the week but came undone against some good Seaford, Dunhurst and Bedales’ sides.  This doesn’t take away the great strides that all teams have been making in Netball over this past term.

The Rugby 7’s U16 side travelled down the road to Rodborough on Thursday looking to continue their fine run of results.  In a tight game, King Edward’s came out on top by two scores, Quinn, once again, proving himself to be a fantastic player and role model for sport at the School.

It was mixed results for the boys U12 and U13 sides as they faced up against Rodborough on Wednesday.  The U12 had a shaky start but managed a great, entertaining second half and the game finished 6-2 to King Edward’s. Hugh, Johnny and T-C playing particularly well.  However, the U13 side showed some rustiness having not played for so long and sadly lost their game.

Six pupils showed tremendous fire power on court and were way too strong for their Worth School opponents. 12 matches were played of which we won 10! The commitment of the squad is tremendous as they maintain a 100% record.

We are sad to share the news that former Head, Mr Richard Roberts (1980-1985) passed away on 15th February 2021. Mr Roberts family have confirmed his funeral will take place this Friday, 5th March, at 11am at St Bartholomew’s Church, Orford. Given the COVID restrictions that are still in place, only family is able to...

Welcome back to all pupils returning onto our school site. We're simply delighted to have you back as Lockdown in the UK eases. We continue to provide exceptional teaching and pastoral care as remote learning continues for some of our international boarders for the rest of term.

"In our drama studios and classrooms, we are not b

Welcome back to all pupils returning onto our school site in Witley. We're simply delighted to have you back as Lockdown in the UK eases. We also continue to provide exceptional teaching and pastoral care as remote learning continues for some of our international boarders for the remainder of the Spring Term. ... See MoreSee Less