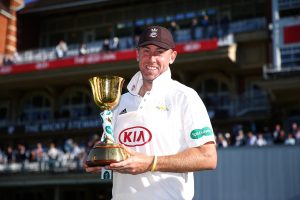 King Edward’s is delighted to announce the appointment of Surrey and England cricketer Rikki Clarke as our new Head of Cricket.

Rikki played a key role as Surrey secured the County Championship title in 2018, has scored over 17,750 runs and taken nearly 800 wickets during his career. He has also represented England on over 20 occasions and is even the joint world record holder for the number of catches in a first-class innings.

King Edward’s will be welcoming Rikki at the end of the season to lead the School’s high performance cricketing programme and enhance the role that cricket plays in the wider school community. 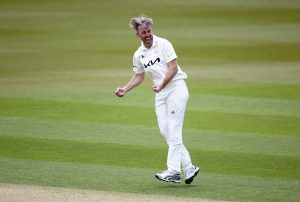 “Our pupils will be able to train alongside someone who has not only represented his country, but also has a host of accolades for his individual performances during his career. As a leader, batsman and bowler he has always striven for the very best – and we are delighted that Rikki will be joining our School.”

Rikki Clarke added, “’I am very much looking forward to inspiring the next generation of cricketers at King Edward’s. Joining a School with such high aspirations for their pupils is fantastic, and I hope I can build on that by finding and developing some real cricketing talent amongst our girls and boys.” 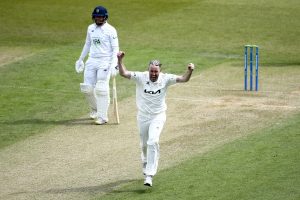 Mrs Joanna Wright added, “We are committed to ensuring our young people have access to inspirational coaches, mentors and teachers. Our pupils will not only be able to flourish under their guidance in our fantastic facilities, but also develop a real passion and love for sport.” 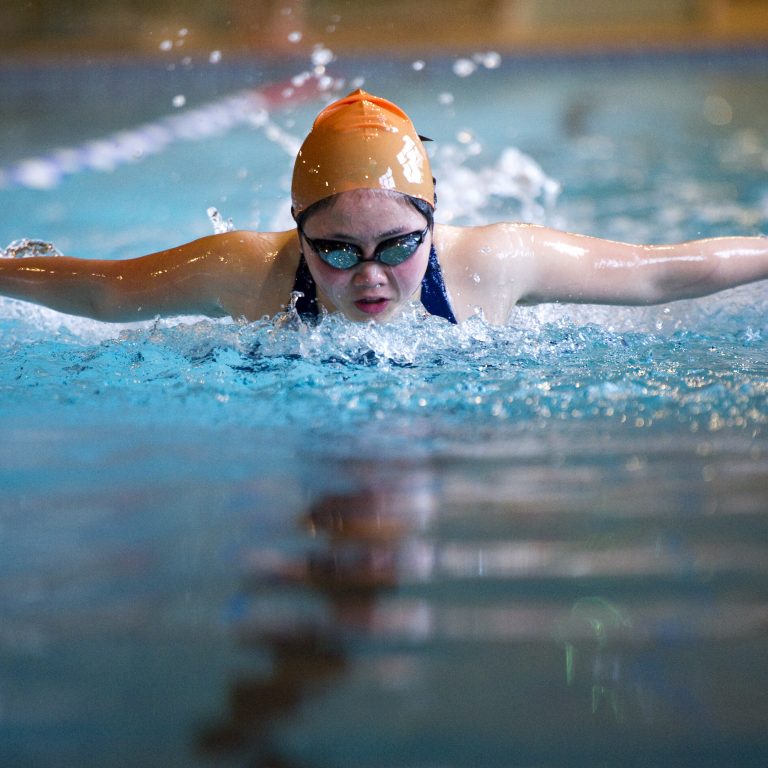