King Edward’s benefits from a global pupil body encouraging all pupils to learn a foreign language. The School offers modern and ancient language options. Pupils may choose between French, German, Spanish, as well as Latin and Classical Civilisation.

The Language Department makes languages fun, accessible and useful. We seek to help pupils communicate effectively, with the aim of developing a positive attitude toward foreign languages and providing insight and appreciation of other cultures. With our international outlook and diverse background, our pupils see the relevance of working on their language skills. We expect pupils to continue their study to IGCSE and in many cases, beyond. We run a range of international trips and exchanges to Spain, Germany and France.

In the Classics Department subject specialists use modern technology to bring alive the study of Latin and past civilisations. Pupils studying the Ancient World develop a richer understanding of the ways in which Greek and Roman culture continue to shape our modern world.

IGCSEs and other qualifications in a native language can often be arranged.

The language options through the senior school are:

Pupils continue French or Spanish and Latin. We also introduce to German.

Pupils continue with two Modern Foreign Languages (MFL) or one MFL and either Latin or Classical Civilisation. We also offer English as an Additional Language (EAL) to non-native speakers. For those wishing to try Spanish for the first time, it is available at beginners’ level in 3rd Form so pupils can take an accelerated programme of study leading to IGCSE.

Most pupils study a Modern Foreign Language to IGCSE and keen linguists can choose to study two languages. The IGCSE course will prepare them for practical communication and further study of the language in the Sixth Form.

The study of a foreign or classical language is a requirement of the IB Diploma. Pupils may choose between French, German or Spanish as their post-IGCSE option (known as ‘Language B’) or undertake an accelerated beginner’s course (known as ‘Ab Initio’) in Spanish if they have not studied the language previously. Non- native speakers can opt to study English.

Keen linguists wishing to advance their language skills more fully would take the Language B Higher Level course, leading potentially to university courses where languages are a pre-requisite.

For those that have studied a Classical Language to GCSE level, there is an option of taking a Higher or Standard level course in Latin instead of a Modern Foreign Language (Language B).

We do not offer A-level courses in Modern Languages; however, IB languages may be studied as individual courses leading to UCAS-recognised qualifications, thereby enriching the programme of A-level pupils wishing to continue to develop their proficiency.

We do offer A-level Classical Civilisation, which can be undertaken with no prior qualification.  Classical Civilisation offers pupils the opportunity to explore ancient Greek and Roman literature in English translation. Pupils additionally gain an in depth understanding of the ancient society and culture through study of their material culture and archaeology.  Pupils finish the course with a valuable set of analytical skills, which they can apply to a variety of contexts. 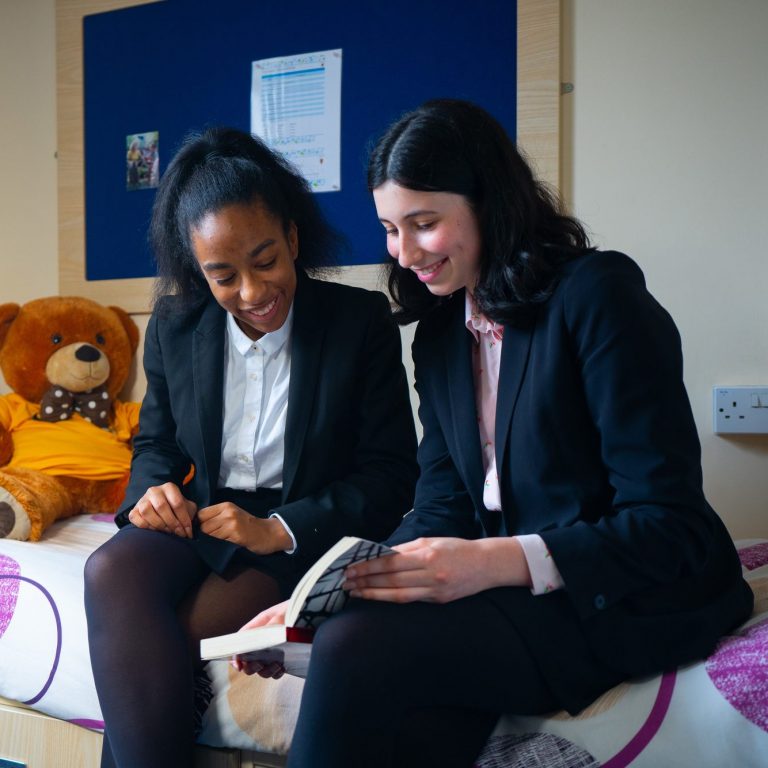