The family financial circumstances will be such that the pupil will merit a set amount of support (i.e. all significant ‘extras’ are also paid for, in addition to school fees).

All candidates will be means-tested by the Bursary Office in the application process. If the pupil is accepted, we will conduct an annual Financial Review to check that the family continues to meet our eligibility criteria.

We make our decision on a case by case basis gauging the level of trauma in the home. We offer the child respite to grow and develop in their own right, even if only for a few weeks at a time, allowing the child to drop the mantle of responsibility they carry due to illness, disability or other disturbance in their life.

Category A1 – Trauma in the Home

When a family approaches us our main criterion is a lack of parental care, where no other suitable care is available.  In order to benefit from a King Edwards Bridewell Foundation place, pupils must be in a disadvantaged situation, such as:

Funding would essentially be for pupils who would benefit from coming to a School like King Edward’s (academically or pastorally) but would probably not secure other third-party funding in addition to the King Edwards Foundation Bursary. This option would be used for

In assessing Potential to Benefit for a Category B bursary application, the following would be looked at. Some factors will increase the likeness of acceptance (marked as high), while others have no significant effect (marked average):

Multiples of the points above may lead to an increase in the ranking, for example: 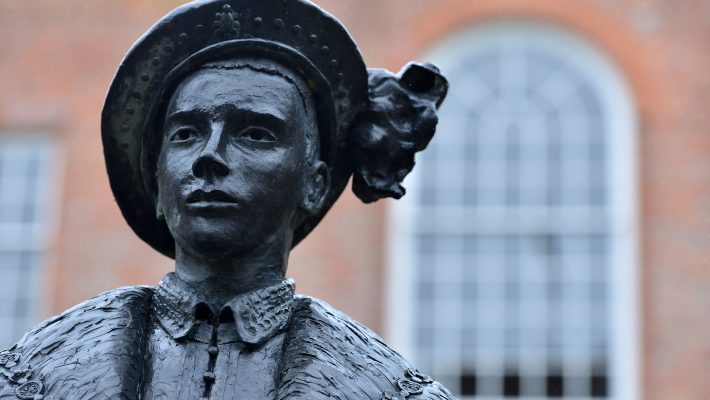 Advice to parents on the bursary process 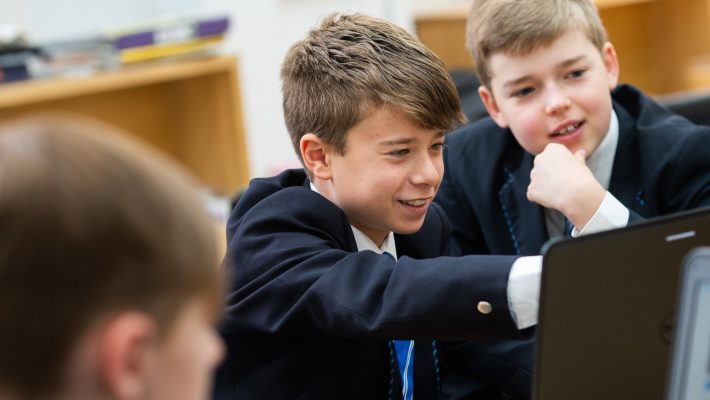