King Edward's Witley - About us - Old Witleians - In Memoriam

We regret to announce the following Old Witleian deaths and, on behalf of the Old Witleian community, offer our sincere condolences to friends and family.

For individual Obituaries, where we have them, please scroll down the page and click on the gold tab.

Three groups of past pupils are remembered here – pupils and staff who have passed away in recent times, pupils who died while they were at King Edward’s, and those (including two staff) who died as a result of the First World War. 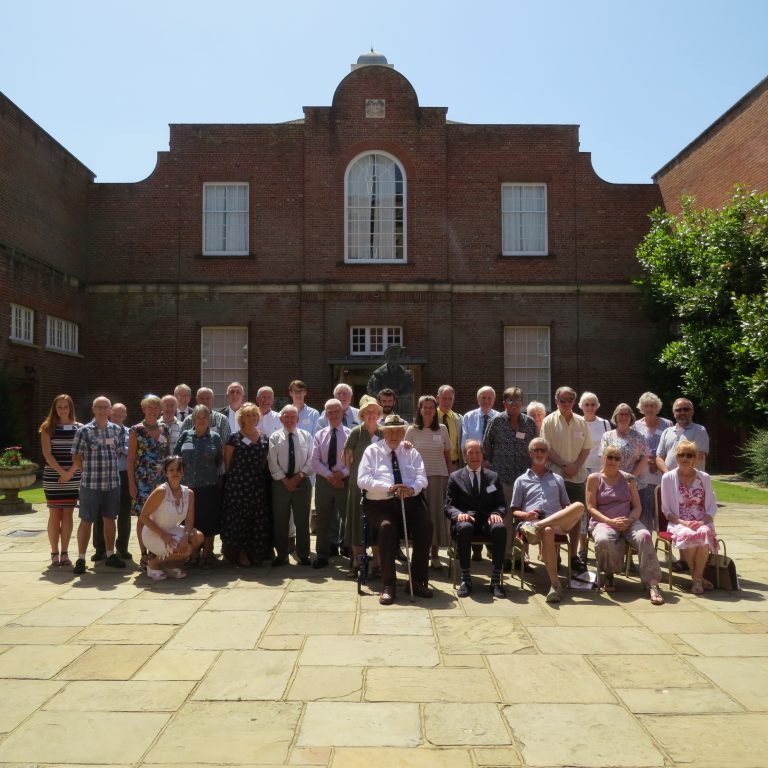 A quiet buzz of excitement descended the tarmac just before 5am on Thursday morning as 35 pupils, parents and staff all met at King Edward’s Witley. Cassocks, music and plenty of water were packed into suitcases before we set off for Gatwick where we were met by more pupils and parents, and helpful BA staff...

Many congratulations to Gabriela who won Gold in the U19 Girls' Surrey Schools Table Tennis Association National Finals. 6 boys runners up in the group and are through to the knockout. A very high standard, all @KESWitley pupils have acquitted themselves very well indeed.

Many congratulations to Gabriela who won Gold in t

We are very excited and really looking forward to welcoming Cinema, TV and Media guru Mr Bruce Devlin to our 3rd Form Careers talk this afternoon. Bruce will be giving a short presentation to the @KESWitley 3rd Form pupils and their parents this afternoon. #keswcommunity #keswinspire ... See MoreSee Less