NASA and Cyber Security Zoom in 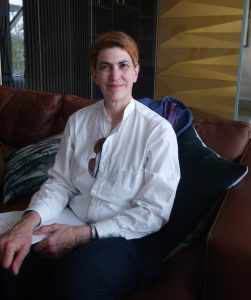 The first female NASA Engineer and two Senior Intelligence Officers captivated the 4th to Sixth Form pupils’ attention at the first of two Careers Lectures last week via zoom.  Bonnie Huval who gave a fascinating recount of her life and career at NASA.

Born in Texas, and the second only person in her family to go to University, Bonnie was accepted at Rice University which is noted for its applied science programmes, including space science. On joining NASA, she became the first female engineer on the team and was the second woman ever to lead the Electronic Systems Test Lab. At this time, the Space Lab had been scheduled to on board the space shuttle Challenger which, on 28 January 1986, broke apart 73 seconds into its flight taking with it all 7 crew. Understandably, such a devastating tragedy affected everyone in NASA with the shocking sentiment “it felt like losing a family in a crash”. 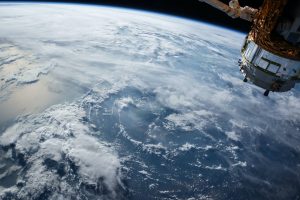 Bonnie went on to speak about her life in the steel industry where she was very successful, focusing on her curiosity, diligence and patience. NASA had taught her to look at things in a different way, to be curious, to be interested and to work as a teamplayer. She said “being able to work as part of a team is important in everything.”

The future of space exploration is at a very important time right now and many countries across the world are involved, including the UK. The European Space Agency, the UK Space Agency and Virgin Galactic are all involved in cutting-edge projects as is the Indian Space Programme.

Destination Space is a national STEM programme funded by the UK Space Agency, to engage, inspire and involve families with school-age children, school groups and communities across the UK with the amazing stories, science and achievements of human and robotic space exploration. Space School UK runs summer programmes at the University of Leicester for young people with an interest in space, physics, astronomy & space science.

Bonnie also confirmed that women are being encouraged to join space programmes and the US currently has a woman on the shortlist in training for its next moon voyage. Exciting times lie ahead. 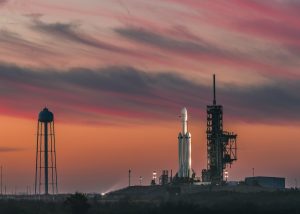 Bonnie was followed by two Senior Intelligence Officers from National Cyber Security, which is a part of GCHQ, Government Communications HQ. For security reasons, personal details and information regarding the two Intelligence Officers cannot be shared. It was however revealed that there are several entry pathways for anyone interested in a career with National Cyber Security via the Civil Service programme either from sixth form or after graduating from university. The Intelligence officers confirmed that the Civil Service is committed to developing and training all its employees and will support them to achieve their career goals and interests. 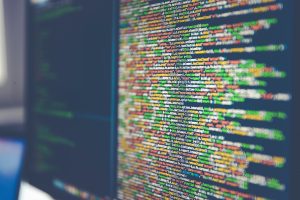 One Intelligence Officer leads the Computer and Emergency Response Team which incorporates cyber security planning and is a part of GCHQ known as the ‘Elite Cyber Spies’.

The other Intelligence Officer heads up the Cyber Security Policy Team, working on Government policy projects that focus on science and technology issues such as 5G network – securing safety and understanding technologies such as Smart Cities (traffic light systems, street lights etc) and protecting the county. 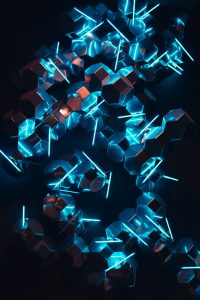 Both Intelligence Officers endorsed the civil service as an excellent institution in which to work, and highlighted its network to encourage bringing women into the workplace. For the 2nd year running, university research identified the Civil Service as the top graduate employer in the UK. They said that GCHQ has bases all over the UK and the world and recruits analysists, mathematicians, HR, security. Not one day is the same or typical as teams work very closely with external agencies such as MI5, MI6 and the Foreign Office. Every year GCHQ via the CyberFirst programme offers degree apprenticeships enabling graduates to ‘Earn as you Learn’.

Mrs Davies, Head of Careers and Higher Education, then invited each speaker to give a short piece of advice at the end of the session.

Bonnie reflected “Be flexible and set goals but be adaptable, stretch yourself. You don’t have to decide your entire adult life at the start. You can change tracks, and things that seemed out of reach may turn out to be within reach after all.”

4th Form pupil Jacob commented “It certainly was a fascinating event. I particularly enjoyed the cyber security part as this is an area I’m interested in.

Having an opportunity to talk to two specialists from GCHQ, hear about their education, career paths, what led to their current positions and to learn that these jobs aren’t reserved only for the top academics in the country, was a real eye opener. There is a huge global shortfall in cybersecurity professionals and to hear that anyone, who’s naturally curious and likes to solve problems, can start considering joining GCHQ degree apprenticeship and bursary programmes, is incredibly exciting news.”